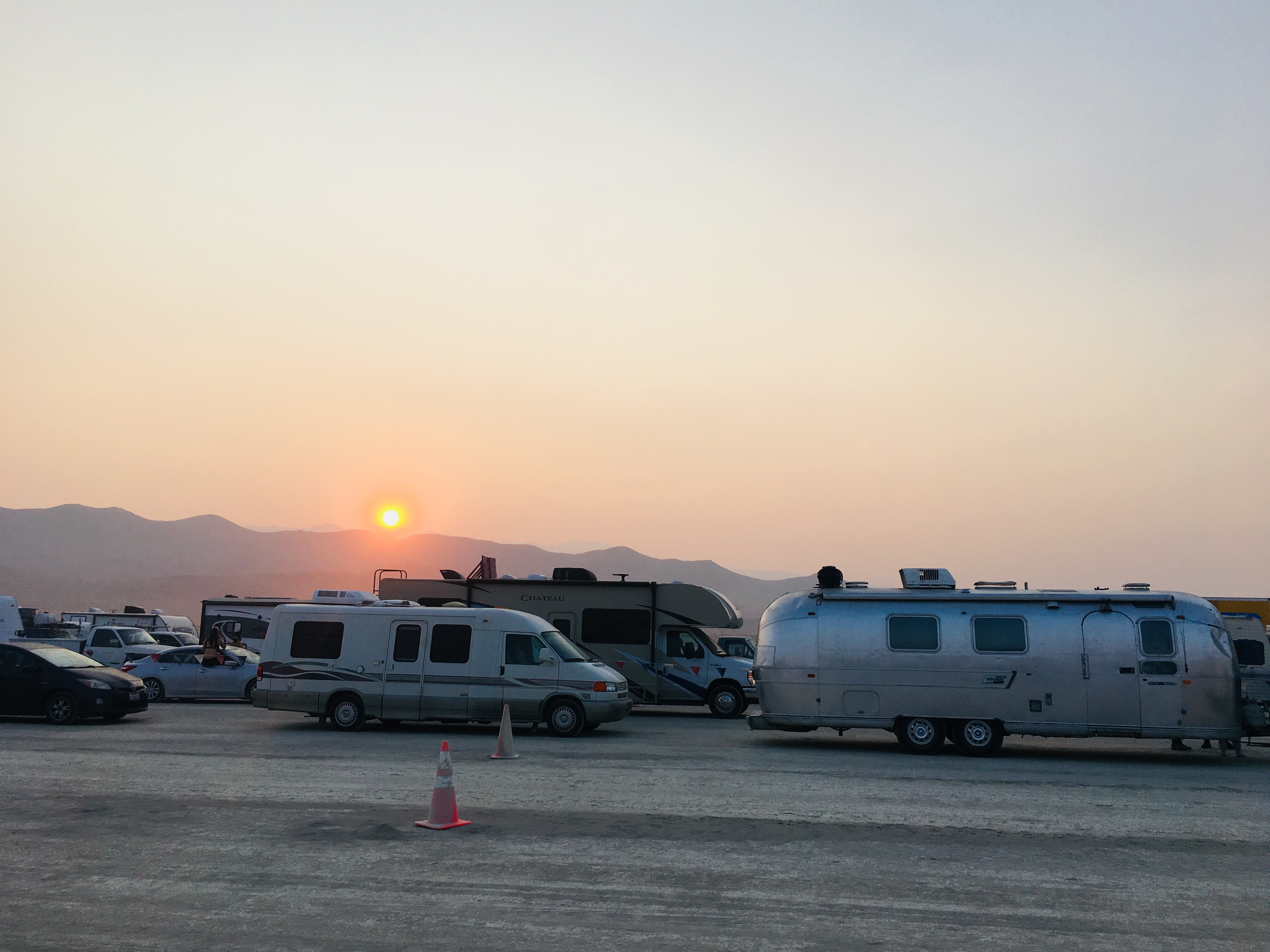 Grand Tour Play by Jyl Bonaguro Playwright is a short 1 act play about two strangers meeting on a bus, Francois and Madeleine. Francois attempts to open Madeleine up to other ways of living out her life via art, love and happiness. A short 1 act 5 minute play.

FRANÇOIS
Perfect. And you have such a beautiful french name.

MADELEINE
Yea, but everyone calls me Maddie.

FRANÇOIS
Oh, you should go by Madeleine.

MADELEINE
I was always Madeleine in Paris.
(laughs.)
I would sketch in the streets. I sold a lot of sketches actually. Still not much money.

(Man boards and walks down the aisle holding flyers.)

MAN
Behold the word of God. He sayeth unto me. Listen to my words and be saved.

MADELEINE
Sorry about this, it’s not unusual. He’s going to ask for money and I don’t think I can afford to be saved today.

FRANÇOIS
It happens in France too. But I think to be saved, you must want to be. Desire is the best savior.

MAN
The face of the savior looked down on me and do you know what he said? He said I can save you. At the time I was living on drugs. I was treating my kids really bad. I was not a good person.

MADELEINE
I am almost certain that desire allowing you to be saved goes against most teachings.